The meeting attended by twelve villages, discussed the forthcoming Kombo South District football which is meant to promote and develop grass root football in the district.

The chairman of Kombo South District Sports Committee (KSDSC), Buba Bada Bojang, speaking at meeting appealed to the people of Kombo South to exercise discipline and tolerance during the course of the tournament.

He noted that the 2008 edition of the Kombo South district tournament was sponsored by the national GSM operator Gamcel describing it as one of the best tournaments.

The secretary general of Kombo South District Sports Committee (KSDSC), Omar Jammeh, hailed the villages for honouring their invitation to attend the meeting, urging the people of the district to forget what had happened in the past and opened a new page.

According to Jammeh, the tournament will go a long way in developing and nurturing young talents in Kombo South and also select a formidable team that will represent the district in the regional third division qualifiers. 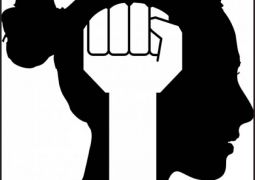