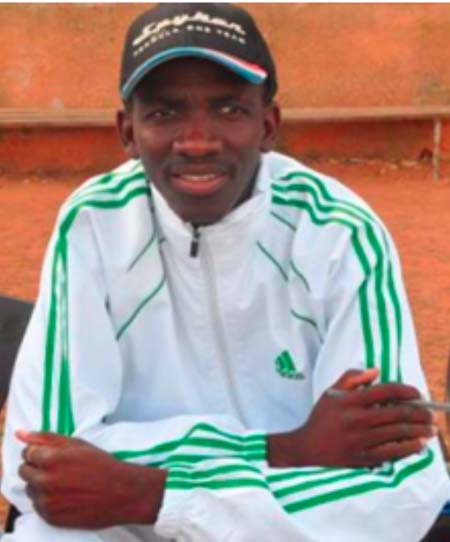 Sulayman Kuyateh, the head coach of Brikama United, has said that Brikama United can cope without the services of two influential players, Ebou Kanteh and Bully Drammeh, in the 2015/2016 Gambia Football Federation domestic division one league season.

Coach Kuyateh made this remark to reporters shortly after Brikama United’s 2-0 defeat to the Senegalese premier league side Nyarri Tally, in a pre-season friendly played at the Brikama Box Bar Mini Stadium at the weekend.

Ebou Kanteh and Bully Drammeh joined Real De Banjul in the off-season, after spending the first seasons with the Sateyba outfit.

Coach Kuyateh said his team can cope without the services of the duo, adding that he has new young talented players who can fill the vacant positions left by Ebou and Bully.

He said Brikama United are planning to go for a pre-season training in Senegal, in order to prepare for the league championship.

He said his target this season is to lift the league title, adding that since the team won the title in the 2010/2011seaon, they could not win it again.

Coach Kuyateh said he was glad with the performance of his team, despite losing to Nyarri Tally 2-0 in a pre-season friendly at the weekend.He promised that they would continue to improve on their weaknesses for the start of the league.