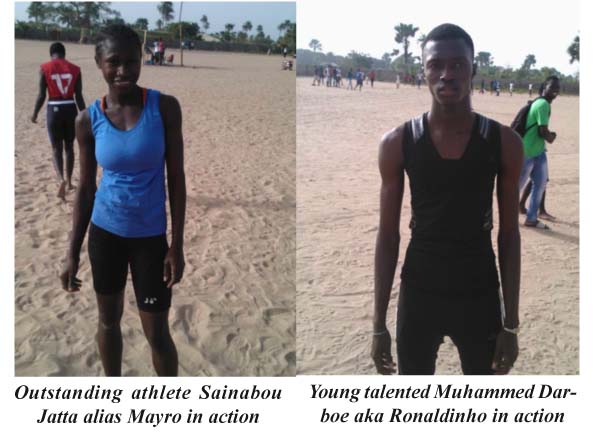 The 2016 Brikama athletic championship is slated for Saturday 12 November 2016, at the Kinder Dorf Brottop Senior Secondary School football field in Brikama, Kombo Central in the evening.

The championship is expected to attract athletic clubs in the West Coast Region and beyond for the daylong athletics competition.

Organised by Brikama Athletics Academy, the championship is meant to nurture, groom, promote and develop young aspiring athletes in the country.

The Gambia National Athletics team coaches use the annual championship to scout good athletes for the team. 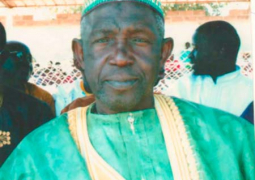