The trial attracted athletes from all parts of the West Coast Region for scouting ahead of the 2012 National Youths Conference and Festival (NYaCoF) set for December 2012 in Janjanbureh, Central River Region.

The trial was organised by the BAA to scout good athletes that will represent West Coast Region in the forthcoming National Youths Conference and Festival next month in Janjanbureh in the Central River Region.

According to the BAA, they are really impressed with the turnout of the athletes and their performance, which was “exceptional”. 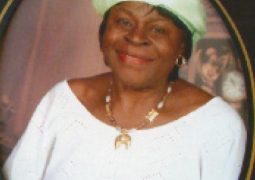 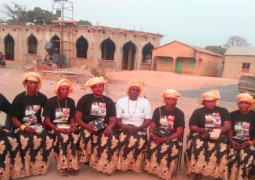