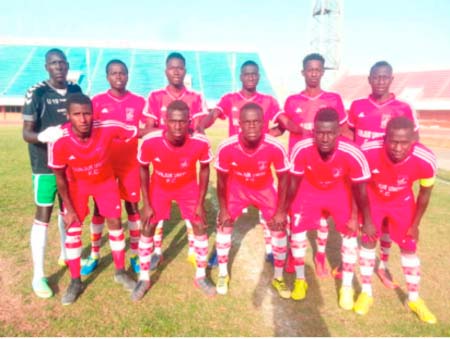 The Brikama based-team came from one nil down to draw 1-1 with the Gunjur based-club in the week-thirteen match, played at the Box Bar Mini Stadium in Brikama.

Striker Dawda Darboe alias Viper could have netted the second goal for Gunjur United in the dying minutes from the penalty spot but his shot missed the target.

Bombada responded back for an equaliser and leveled the scores in the stoppage time to share the points.