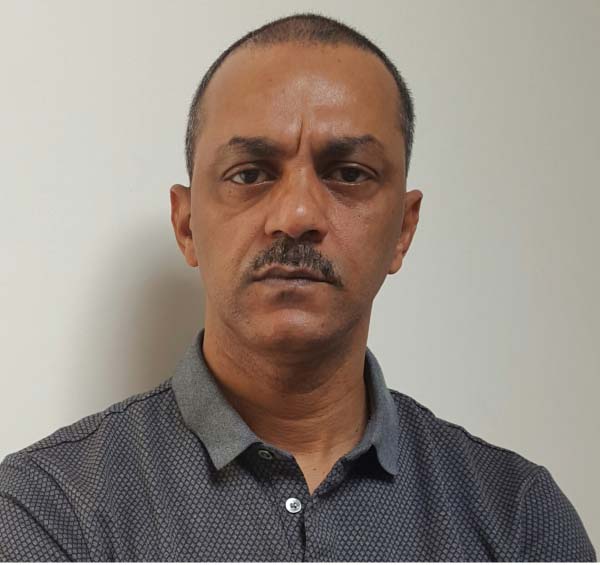 When it comes to leaders and leadership, disappointment is a well-known emotion among Gambians and Africans in general. Unfortunately the beginning of this 3rd Republic is starting to look like a massive anti-climax for the people of the Gambia, the sub-region, Africa and the world!!! It is a huge missed opportunity.

The first sign that initial expectations were wildly optimistic came when the first ministerial appointments were made. It left a bad taste and instilled a sense of foreboding. After 22 years of destructive dictatorship, and a long and difficult struggle, finally, together, we just about got rid of Monster Jammeh. Thanks in no small measure to such a perfect storm of circumstances as could be described as divine intervention.

So, here was an opportunity for real leaders to step up and become statesmen, to demonstrate to our stalwart neighbour Senegal and the ECOWAS countries, that we appreciate their standing by the Gambian people and that at the very least, our leaders can do the same, to be worthy of all the efforts to get here. It was a time to understand that the whole country is suffering and needs swift actions to address pressing issues. And to recognise that this is not a time to play party politics but for once, to put the country first, and seize the opportunity to go down in history as one of those who helped get rid of a dictator, healed the nation with truth, reconciliation and justice, put measures in place to ensure abuse of office NEVER becomes possible again, who declared war on corruption, nepotism and tribalism, and who deserve the highest honours of a grateful nation.

BUT, it was not the time to share out positions among coalition members, as if a merited reward. Was it not the most we could have hope for, to get back the free country that we call home? Sure, it’s broken but it’s fixable, if everyone pulls in the same direction. That opportunity is our collective reward, and our obligation to the many beloved Gambians did not live to see this day, their lives lost in the struggle.

So what makes anyone living today deserving of anything, if not by merit of qualification, knowledge or experience, the opportunity to SERVE the nation? The nation would have been far better served if the coalition members had seen fit to harness the rich talent-pool of young, dynamic and qualified Gambians, to fill cabinet positions and other strategic posts, and charge them with ambitious, progressive targets.

The coalition leaders should have focussed on the agenda for the transition period, the briefs for the various ministries, truth, reconciliation and justice, constitutional reforms, breaking down divisions, developing a binding ethics code for public officials, and a whole host of other good governance measures that should be occupying their minds…the business of building a nation on solid grounds.

Instead, we are seeing political manoeuvrings and displays of political prowess. In the Gambia today life has not improved an iota, in any way, for anybody since the election victory, apart from the sweet breath of freedom, which feels as though it could be snatched away, if not jealously guarded…because we have trust issues. IS ANY BODY IN BANJUL LISTENING? Power belongs to the people, and your first month in the job has NOT gone well. It is a measure of how badly that some people can be heard saying they miss Jammeh already!

The current politicking is highly unseemly, given how this opportunity was paid for with the blood of Gambians, the efforts of the whole sub-region and people right across the world. It is EMBARRASSING, following on the drama we had for what should have been a straightforward transfer of power with the whole world as audience, for it to be demonstrated to the world, yet again, that the majority of African leaders are selfish egomaniacs who have no shame and who will stop at nothing.

Gambians know what is going on and most are just watching to see how things play out because this betrayal is still very fresh.

Nonetheless, there are several upstanding politicians, Gambians know them but often do not vote for them for whatever reasons. The stakes have never been higher, but whatever happens, one thing is certain, we will end up with the Gambia we deserve.

By Sam Khalil, the UK 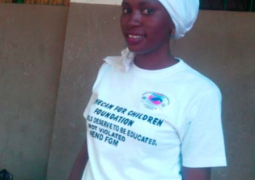