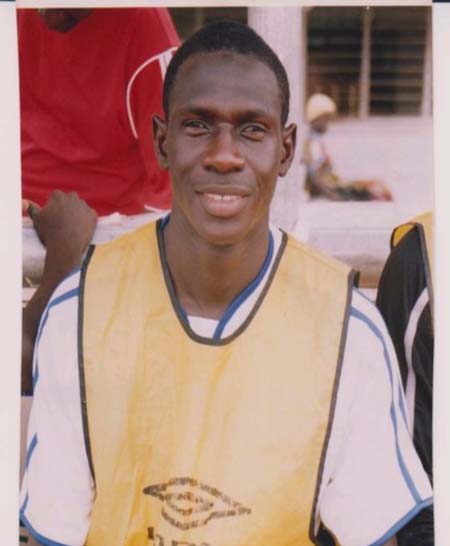 The North Bank Region boys are 4th place in group B with 2 points in two games following their 1-all draw with Bakau and Gunjur in their two previous outings.

Sateyba boys are currently leading group B with maximum 9 points in three games after their recent victories over Gunjur, Sukuta and Serrekunda East 2-1, 3-0 and 2-0 respectively in their three previous games.

They will be fighting for a win against North Bank Region boys to maintain their hundred percent record in the championship.

The winner for the 2014 Premier Games-sponsored Super Nawettan zonal football championship will receive D70,000 and the runners-up D50,000.

Two Gambians off To Ghana as Match Commissioners 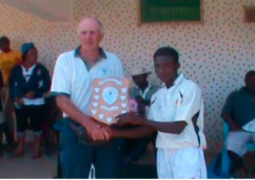