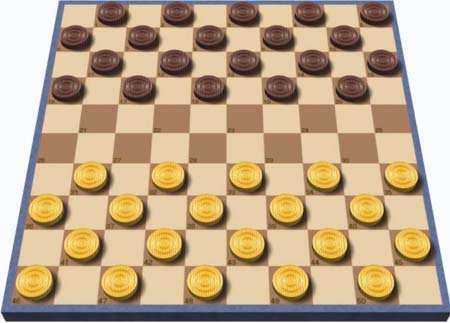 Abdou Ceesay of Dobson vous in Banjul has been crowned champion of late Modou Faal Memorial Draughts Competition title played at the Saint Joseph’s Senior Secondary School Hall in Banjul at the weekend.

Ceesay was followed by Ebrima Bah AKA Kuru of London Corner vous in Serrekunda, Pa Bojang of Dobson vous in Banjul, who came third, whilst Samba Njie of Campama vous in Banjul finished fourth.

Pa Bojang received a certificate and cash prize of D3,000 as the third-place holder, whilst Samba Njie received D2,000 as fourth-place holder.

A consolation prize of D4,000 was given to each of the other participants for taking part in the competition.

Forty-four participants took part in the championship hosted by Campama vous in Banjul in the memory of the late Modou Faal.

The presentation ceremony was witnessed by the chief patron and sponsor Alhagie O.B Conteh and members of the Faal family. 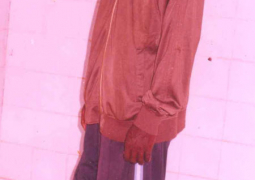