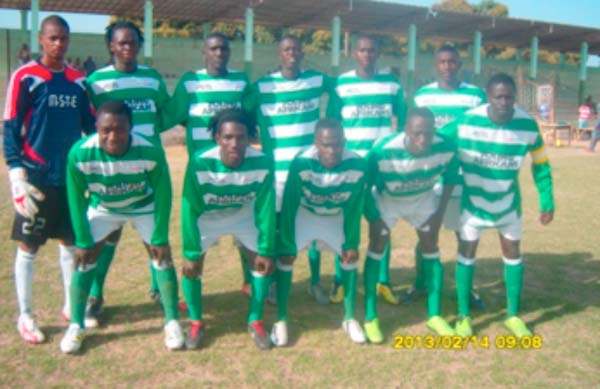 Battle for promotion to the first division next season and survival in the second tier next season is set to continue in the 2015-2016 Gambia Football Federation second division across three venues today, Friday 22 January 2016.

Tallinding United will take on Young Africans at the Serrekunda East Mini Stadium.

The Tallinding-based outfit are among the teams vying for promotion to the top flight next season following their stunning start to the second tier campaign. They are determined to beat Young Africans to keep pressure on league leaders Marimoo.

Banjul-based outfit Young Africans are struggling in the second tier since the start of the season in December in 2015.

They are putting plans in place to defeat Tallinding United to move away from red zone in order to occupy good position in the league.

Red Hawks welcomed Bakau United at the Banjul KG5 Mini Stadium, as both teams continue to struggle in the second tier.They are vying to beat each other in order to move away from the relegation zone.

Elsewhere, BK Milan will battle it out with Interior at the Father Gough Sports in Manjai Kunda on the same day.

BK Milan are mid-table in the second tier, and are navigating to punch Interior in order to mount pressure on league leaders Marimoo.

Interior are languishing in the second tier. They will be fighting to smash BK Milan to improve their first division return hopes alive after their poor start to the second tier campaign.

Previous:
Turkey gives US$75,000 to Operation Save the Children Foundation
Next:
Kit-Aids supports schools, academies, others