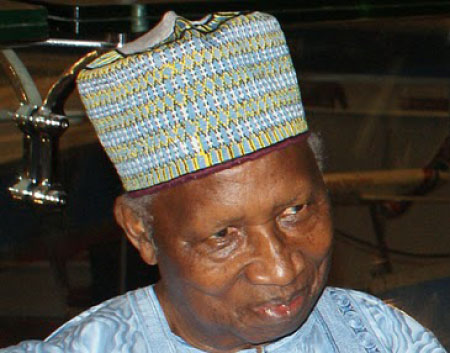 President Adama Barrow has named the International Conference Centre (ICC) after Gambia’s first President  Sir Dawda Kairaba Jawara in honour of his legacy, according to a news release from the centre.

ICC, which was under construction in Bijilo is now completed and will be inaugurated by President Barrow on 11 January 2020 at 10:00 a.m.

“Attendance to the inauguration ceremony is strictly by invitation and only card bearers will be allowed entry,” the release stated. 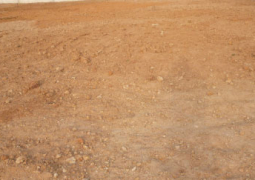