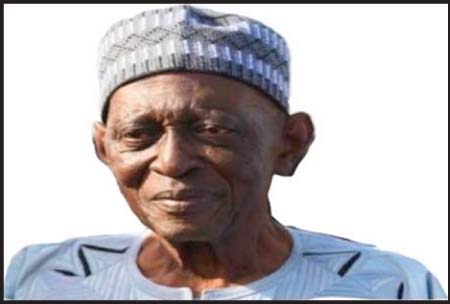 Dembo Bonjang, who is politically known as Dembo Byforce has resigned from his post as National President of United Democratic Party (UDP), according to a letter seen by The Point, although it’s not clear whether he has resigned from the party in general.

Mr. Bojang, who is also President Adama Barrow’s Religious adviser, in the letter, stated:  “I write to tender my resignation as the National President of the United Democratic Party with effect from Thursday 12th December 2019.”