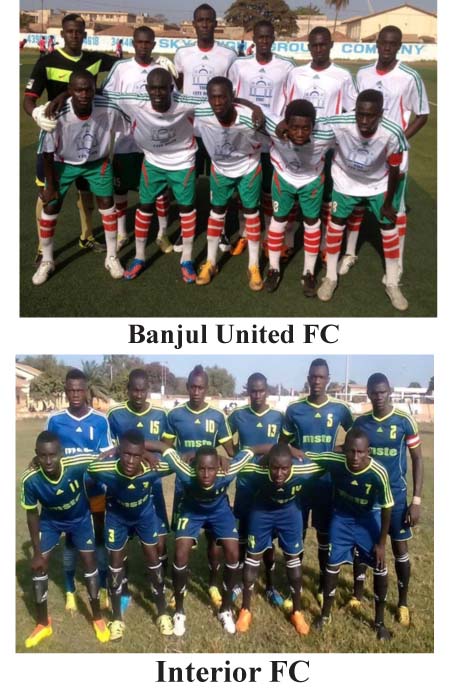 Waa Banjul are mid-table in the second division in their debut season after gaining promotion following their excellent performance in the third division qualifiers last season.

Red Hawks will meet Interior at the Independence Stadium in Bakau.

The red devils are among the teams competing for promotion to the top flight league season after their stunning performance in the first round.

The Police outfit are currently fighting for survival in the second division after their poor performance in the first round.

Fortune FC are currently topping the second tier after winning majority of their matches in the first round.

BK Milan are among the teams contending for promotion to the top flight league next season despite their poor start to the league campaign.