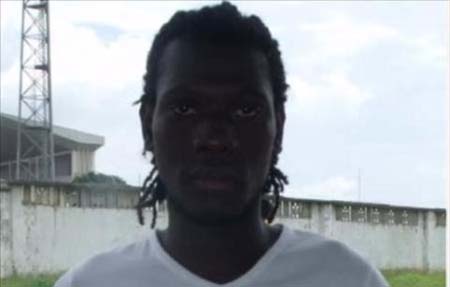 The 2013-2014 Bakau summer biggest football gala, better known as Nawettan, will reach its semi-finals this weekend at the Bakau Mini Stadium, with fascinating, spectacular and exciting encounters.

As part of the semi-final encounters, Bantangkoto will rub shoulders with 2012-2013 league champions Linguere in the first semi-final on Friday 29 November 2013.

Bantangkoto will be hoping for revenge after losing to Linguere in the league semi-final last season to advance to the final as well as keeping their chances of clinching the trophy after several years of trophy drought.

League champions Linguere will also be expecting a win to seal the league final as well as keeping their hopes of retaining their 2012-2013 Bakau Nawettan league title.