Bere to spar with Chimo United in Brikama Knockout final 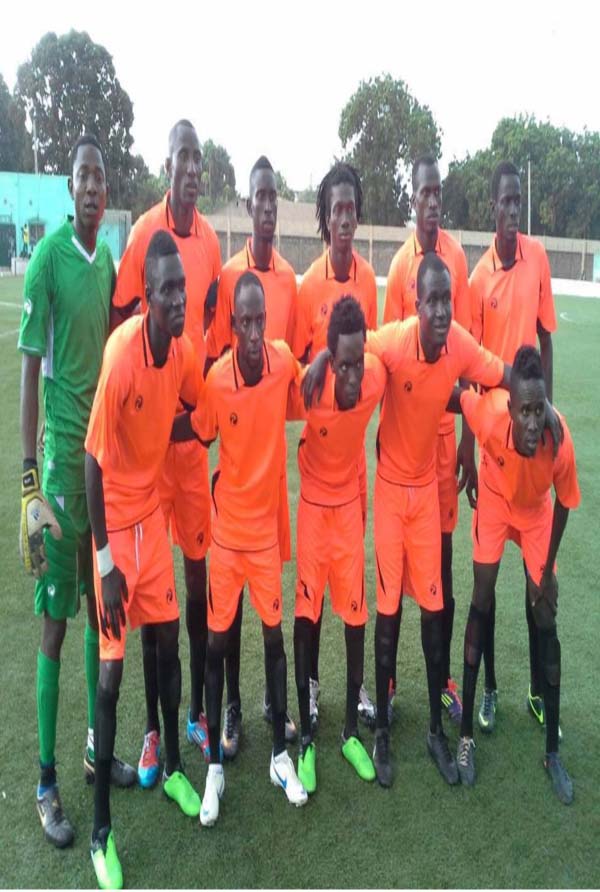 Friday’s knockout final game is described by many football fans in Brikama and its satellite areas as the clash of the giants for the 2013-2014 Brikama summer football gala competition.

Berewuleng and Chimo United are super powers in Brikama Nawettan and have produced good players for Brikama zonal team and the Gambia Football Federation (GFF) 1st and 2nd division teams in previous years.

Berewuleng will be hoping for a victory to clinch the knockout title, after failing to shine in the league competition, as well as to keep their hopes of claiming the trophy after two years of trophy drought.

Chimo United claimed the 2012-2013 Brikama league title as they came from one-nil down to spank Gidda Youths FC 4-1 in the final played at the Brikama Box Bar Mini Stadium.

They will be expecting a win to lift the knockout trophy after failing to deliver to expectations in the league competition.