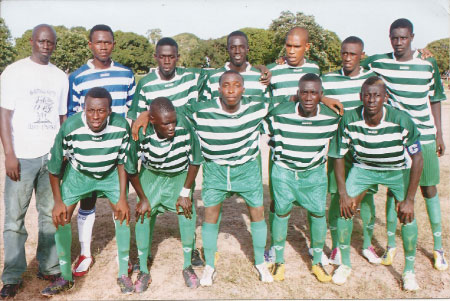 With interesting and fascinating encounters as part of the semifinal clashes, Linguere FC will clash with Zuwa FC in the first semifinal today, in what could be described a mouthwatering clash.

Linguere FC and Zuwa FC are in fine form this season in Bakau Nawettan and have put up some of the finest displays during the group and quarterfinal stages of the Nawettan.

Fancy Bantankoto/Oslo FC will battle it out with Milan FC in the second semifinal on Friday 23 November 2012.

Bantankoto/Oslo FC and Milan FC are the two most consistent teams in this year’s Bakau Nawettan and have won their games in stunning styles, which has earned them a place in the semifinals.