Farato have grabbed their first victory in the ongoing Kombo South District Football Tournament after a convincing 2-0 win over drubbing Mamuda side in group B at the Jambanjelly Football Field at the weekend.

The victory put Farato on top of group B with maximum 3 points in a single game, two points ahead of Tujereng and Jambanjelly, who are with a single point each in one outing as they shared the spoils after a goalless draw in the other group B encounter played at Farato Football Field.

Elsewhere, last year’s quarterfinalists Berending were held to a goalless draw by Batokunku in group C at the Tujereng Football Field.

Berending and Batokunku are currently leading group C with a single point each in one game. 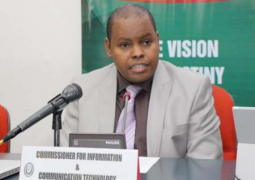