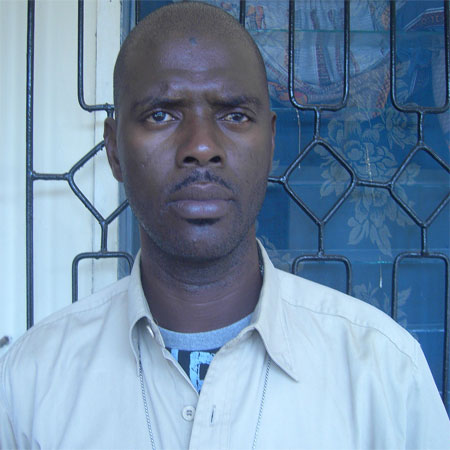 The knock-out finals of the Bakau Youth and Sports Committee (BYSC) will take place today Friday 19th September 2014 at the Bakau mini stadium between Linguere FC and Luneburg FC.

The final was sponsored by Stand-fest Promotion, and will be followed by balloting for the Nawetan proper, on the same day.

The Bakau Nawetan, according to the organisers, kicks-off on Tuesday 23rd September 2014 at the community park.

The League final between Linguere FC and Zuwa FC was scheduled to take place on Saturday 27th September 2014.

Meanwhile, the BYSC is calling on all football stakeholders in The Gambia, especially the youths to come to all the matches.