The Gambia’s present most celebrated foreign based player Dawda Bah and club, HJK Helsinki Saturday beat VPS 3-0 to extent its grip on the Finnish Veikkausliiga and to look ahead of what is sure of a third league title in a row.

The weekend  win has given them a 12 point led at the summit of the table in 16 league matches.

After narrowly missing out a place in the Europa and Champions league qualifiers last season, Gambian international Bah and teammates are also re-fuelling another chance to play in the group stages of Europe most competitive league championship when they host on Tuesday. Another three points or draw will send them to the 3rd stages of the qualifiers and later the final stages. 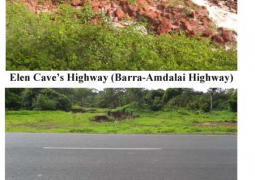