A newly born baby was yesterday found dead in a public toilet, at the Brikama market.

Speaking at the scene one Dumbuya, a passerby who discovered the baby, said he was going to the toilet when he surprisingly saw a baby thrown into the toilet, and then brought it to the attention of the market caretaker, Mr. Pa Drammeh.

According to him, the caretaker in turn informed the police and the fire services. Unfortunately, by the time they arrived at the scene to rescue the baby he was already dead.

Subsequently, he was rushed to the Brikama Health Centre for possible examination. 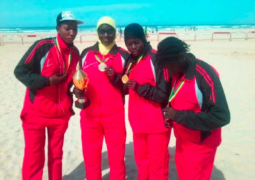 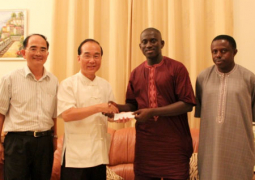