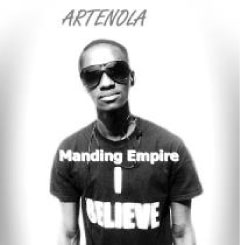 The single video clip is currently available at all recording studios in the country.

In an interview with Entertainment recently, Artenola said he started music back in 2009 and since then he has released seven singles, adding that his target is to improve his music to higher heights.

A native of Tallinding, Antenola stated that he is currently working with Jali Madi, Mandinmori and Sanki Cherish representing the Manding Empire.

Antenola, who is currently residing in Latrikunda German in the Kanifing Municipality, is calling for support from the private sector, donors, philanthropists and the general public to come to his aid in order to develop his music. 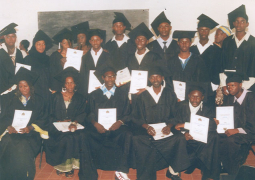 Bala Garba Jahumpa back in charge of National Assembly Matters