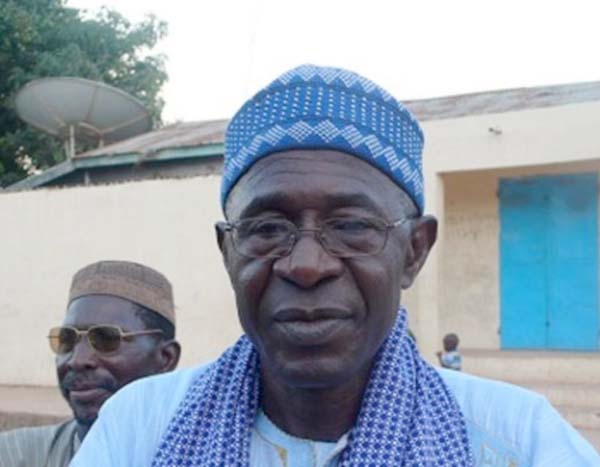 The seasoned politician was speaking to The Point in an exclusive interview on Thursday at his residence in Talinding. He added that government did promise to make an enquiry about the murder of the departed soul but nothing came out of it as no report is presented before the public.

Haruna Jatta was allegedly gunned down by an ECOMIG soldier during a peaceful protest held at Kanalai in 2017.  Government promised to investigate the murder case but yet no report is presented.

“President Adama Barrow and his government are entrusted with the sovereignty, integrity and the defence of our country. So they should make sure this case is investigated and the culprits be brought to book,” he said.

The former lawmaker described the failure to investigate Mr. Jatta’s death case as unfair, saying government is responsible to investigate any incident that claims life across the state and deliver the report.

The APRC leader further said the Barrow administration is fully aware of the “erroneous act” against Haruna Jatta. But it just deliberately failed to ensure justice for him and his family.

Jatta added that government refused to find out about Jatta’s murder case because they associated him with former President Jammeh on the grounds that they live in the same community.

He recalled that the government was not represented during funeral to express condolences to the Jatta family and yet his murder case is not investigated.

“Haruna Jatta cannot be brought back but government should investigate his murder to prevent reoccurrence,” he said.

“President Barrow would be account for the murder of Haruna Jatta either here or hereafter. So the best thing is for him to investigate the case while in office. If not the case will be investigated when he leaves office,” he said.

The former majority leader of the National Assembly accused government of neglecting all attacks on APRC and its supporters since the President Barrow administration took over power, citing the murder of Haruna Jatta, APRC supporters’ attacks at Busumbala and Mankamang Kunda villages.

“For Ecowas to gain credibility within the sub-region it should ensure that justice is carried out if its officers are on duties.”

“If Ecoming are on duties, they should make sure that if their security officer shoots someone innocently the case is investigated.” 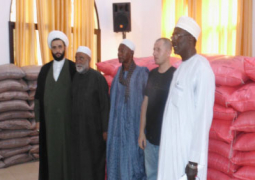