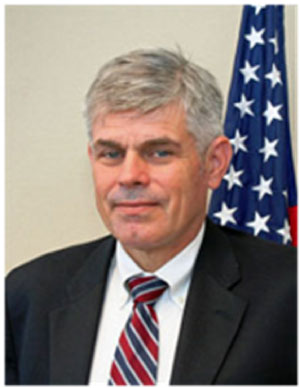 The new US Ambassador to The Gambia, Edward M. Alford, recently visited the American Corner located at the Comium Building on Kairaba Avenue.

The visit was meant to brief the top US diplomat on the exceptional work done at the American Corner and the strategic value of public-private partnerships such as the one between Comium and the American Embassy in Banjul.

Speaking during his visit, Ambassador Alford said they have strong relationship with The Gambia, noting that Comium is a public and private company, and described their partnership as a win-win situation.

He thanked the previous volunteers for their efforts, and welcomed the new American Corner volunteers and students.

Amer Atwi, managing director of Comium, said this was a great opportunity for Gambian people noting that they are presently operating in over 200 countries. He thanked the US Embassy for their support and partnership.

The American Corner was made available through the joint efforts of the US Embassy in Banjul and Comium, he said.

It was opened in early 2010 and the American Corner at Comium House is constantly growing in terms of usefulness and numbers of participants.

According to him, a summer camp program this year held at the Corner drew approximately 50 students and 29 volunteers who are mainly high school graduates and university students, from more than 15 schools.

He further noted that the American Corner has housed events related to college entrance advisory sessions, freedom of press and other topics. 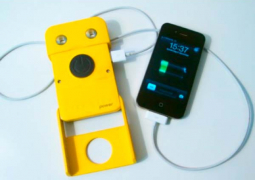 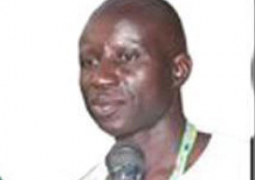 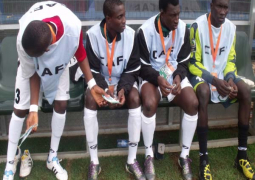 Gambia U-23 leave for Morocco friendly