The Brikama Magistrates' Court presided over by Principal Magistrate AK Ceesay recently heard a criminal case of stealing brought against one Ensa Ceesay.

According to the charge sheet, on 28 October 2010, at Brikama Jambar Sanneh in the West Coast Region, the accused, Ensa Ceesay, stole three empty barrels valued at D250 each from one Adama Bojang.

Ceesay pleaded not guilty and was granted bail of D1,500 with a Gambian surety.

The case was then adjourned till 29 November 2010.

What trade fair offers the nation 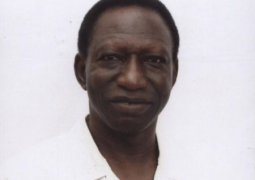