A man who allegedly raped a five-year-old girl was recently arraigned at the Kanifing Magistrates' Court presided over by Magistrate Lamin George.

According to the charge sheet, the accused, Lamin Darboe, on 30 October 2010, at Bakau Jammeh Kunda, in the , unlawfully had carnal knowledge of an underage girl of five years.

The presiding magistrate told the court that since it is an offence of rape, "the case is hereby transferred to the High Court" for trial.

He ordered the accused person to be remanded at the state central prison of Mile II.

He added that the accused should not just be ordinarily detained but should be arraigned as soon as possible. 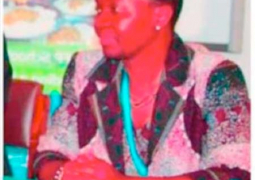