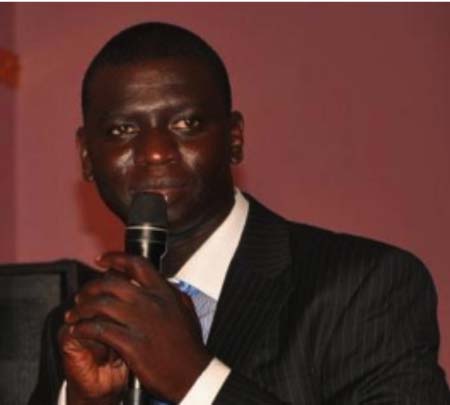 Members of the Sports Journalists’ Association of The Gambia (SJAG) will be in the Senegalese Capital of Dakar this weekend to cover and report on the Rwanda 2016 African Nations Championship (CHAN) first round qualifier campaign between Scorpions’ local-based team and that of Senegal.

The SJAG members will be travelling to Senegal courtesy of The Gambia’s biggest GSM service provider, Africell.

Africell is giving a helping hand to SJAG in their quest to promote and properly represent Gambian sports with their coverage of the CHAN qualifiers in Dakar.

Having continued to be a close partner to SJAG over the years, Africell is ferrying 20 members of SJAG, both print and electronic media, to cover and report the match between The Gambia and Senegal on Saturday in the first round of the qualifiers for the 2016 African Nations Championship or better known as CHAN to be held from 16 January to 7 February 2016 in Rwanda.

This is the first time the association is sending its members beyond the country to cover and report on international matches involving The Gambia, something SJAG members highly welcome and appreciative of.

Musa Sise, the acting president of SJAG, said the trip will also help in exposing members of the association to international assignments, while thanking Africell for the partnership with SJAG over the years.

According to him, the association under the current executive would work hard to excel and would continue to engage institutions like Africell to have its members travel to cover and report on future international games for the benefit of sports-loving Gambians.

Sise, who has been active in moving the association forward, thanked the media chiefs for their collaboration with SJAG, while looking forward to further strengthening their ties. 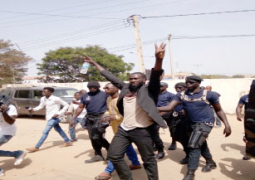