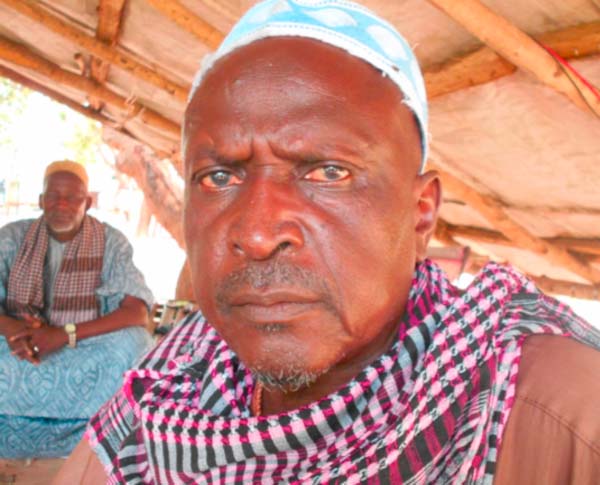 The president of the livestock Association, Alhagie Kebba Jobe, has re-assured Gambians that there will be adequate rams for sale in the country with affordable prices for consumers.

He said that currently there are rams available at Abuko that are sold for D5,000 and above, depending on the type and size of the rams one would need.

Mr Jobe said many factors are responsible for the increasing prices of rams, such as the depreciation of the dalasi to CFA, delay at the ferry crossing point sometimes, checkpoint hurdles, and documentation of animals among other taxes levied on foreign livestock dealers.

He said Gambians need to know that most of the livestock animals are coming from neighbouring countries hence there is need for The Gambia, especially the security, to create an environment conducive for them to bring more animals for the country for Tobaski.

Mr  Jobe further emphasised that this year 2017, there will be more than enough rams for sale for the Tobaski at reasonable prices in the sense that when the supply is high , the prices will be forced down .

Mr Jobe also commended the new Gambia and the government for creating an environment conducive for foreign livestock dealers to come to The Gambia with much rams for sale.

He said the current Government cannot be compared with the previous regime, as the former regime did not respect livestock dealers, and was “very unfair” with the Gambian business people, imposing stringent conditions every day.

Mr Jobe also thanked the Gambian leader, and his cabinet minister, as he expressed his dissatisfaction over the way and manner in which the former regime treated them as business people in this country.

He added that the former regime had “no respect” for livestock dealers and was not helping them; instead he was “exploiting” them in their business.

He said high prices of rams cannot be compromised and one of the ways to do so is allowing more rams to be brought into the country, which will bring down the price, since with more rams, supply will outweigh demand hence prices will fall.

He also seized the opportunity to thank the minister of trade for her advice in terms of ensuring that the prices of rams are reduced so that the average Gambians can afford to buy rams for their families for the Tobaski.

Mr Jobe also appealed to government to help foreign livestock dealers who are bringing more rams into the country.

Government should make life easy for foreign livestock dealers so that they can enter the country with more livestock.

He also advised consumers not to wait until the last minute before they start to look out for rams, saying the earlier the better, and when the demand is not high rams are sold at reasonable prices.

He said that currently there are rams whose prices range from D5,000 to D25,000 and above. These are available at Abuko, depending on consumers’ financial strength. 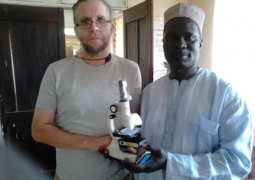