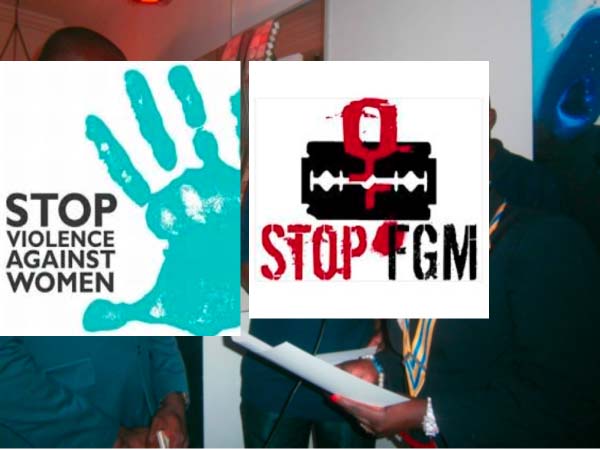 The Women’s Bureau and TANGO held a two-day advocacy meeting on Gender-based Violence and Female Genital Mutilation at the Paradise Suites Hotel recently.

The meeting brought together NGOs and CBOs to discuss and sensitise them on the Women’s Amendment Act 2015, Domestic Violence Act 2013, Sexual Offences Act 2013 and other international laws that promote and protect the rights of women and girls.

Speaking at the opening of the meeting, Kajali Sonko, deputy Executive Director at the Women’s Bureau, said the objective of the training session, as highlighted, was indeed important for them to share the contents of the Women’s Amendment Act on issues of FGM, Domestic Violence Act 2013 and Sexual Offences Act 2013, as well as other series of international conventions and treaties that the government of The Gambia had signed.

“As we all know that Government is committed to promoting and protecting the rights of women and girls, through the enactment of a series of legislations and also putting in place mechanisms for the implementation of these legislations,” Mr Sonko added.

This advocacy meeting would serve as a reference point for all of them, to be able to disseminate the information to the grassroots level to harmonize well understood means of behavioural change and communication, because when one talks of domestic violence, and violence in general, it leads to behavior change, he said.

The Women’s Bureau is the government arm that is given the responsibility in dealing with the health and well-being of women and girls, and over the years they have developed a communication strategy on wife battering, Sonko continued.

“This communication strategy has given us the potential ways of disseminating information using series of channels of communication for us to make sure that we work on the mindset of the population on domestic violence or violence in general which is not accepted by any religion, tradition or culture.”

Mr Sonko further said that over the years they also engaged traditional rulers, as well as opinion leaders both in urban and rural areas, and this shows the clear manifestation of government’s commitment in addressing issues of domestic violence and FGM/C.

“As we dealt into the sustainable development goals; we all know that Government needs support from the private sector, including NGOs and CBOs for the realisation of these noble goals. We can only achieve SDGs when there is gender equality/equity and empowerment of women and girls, and the contribution of CBOs are quite very important,” he told the participants.

By putting the enabling environment for the participation of CBOs and NGOs, it was important to make sure that they achieve the SDGs, he went on.

Tabou Njie-Sarr, programme officer TANGO, said the attendance of the participants shows the commitment they have in the services that they provide to the beneficiaries they serve, as well as the cordial relationship between the Gambia government and the NGOs operating in the country.

She said the invitation is not only restricted to TANGO members, but also extended to other NGOs as well.

“We will continue to provide capacity building to our members and others, as we know that we can provide effective services only when we are fully capacitated and then we can go ahead to exchange this services.”

She urged them to utilise and disseminate the information they got from the training course, when they go back to their respective institutions, so that others who are not at the training session can also benefit from it.

Mam Amie Jobe, during her presentation on the Domestic Violence Act 2013, Sexual Offences Act 2013 and Women’s Amendment Act 2015, said most of the time when rape occurs the perpetrators are not strangers, but are people who are close to the victim.

She cited a case where whenever a baby cried the man would bring out his manhood and put it inside the baby’s mouth, until when the baby got sick and the mother took the baby to the hospital. The doctor asked the mother what she was feeding the baby with. She said the baby later died.

Many a time, when people cite such cases others would start asking whether it happens in the country.

She said these are cases that are real and happening in the country, and people have to talk about them and report them as well.

It was not only babies that are raped, as even elderly women are raped as well and there is no age limit when it comes to rape, she said, adding that rape is bad and it is something people should not cover up.

“We are the ones who make the laws dormant, because if we don’t report cases the Act will be dormant. Since 2013, we have not prosecuted anybody under the Act because people are not reporting.”

Since it involves family and closed relatives, people are not coming out to report, she added. 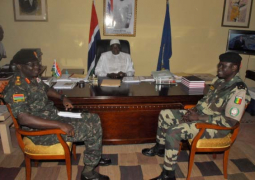