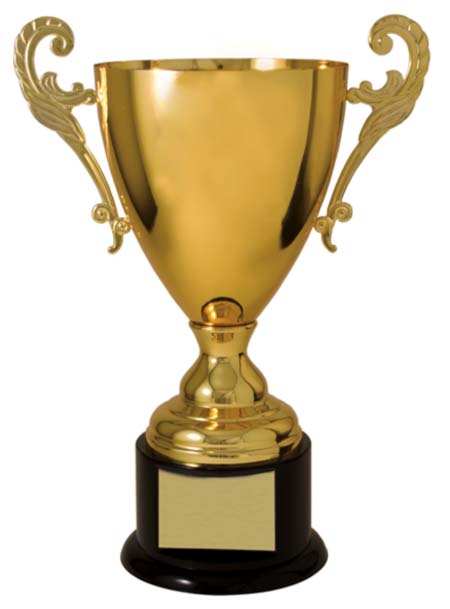 Sanna Nyassi scored the only goal for AC Milan in the game, which eventually proved to be the winner that earned Milan the trophy.

The country’s leading private GMS operator Africell responded back quickly for an equalizer but to no avail, thus the game ended 1-0 in favour of AC Milan.

As champions, AC Milan went home with a giant trophy and cash prize of D5,000, whilst Africell received D4,000 as runners-up. 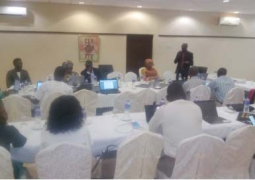 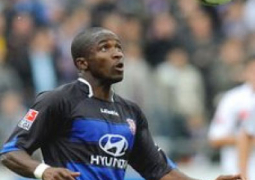