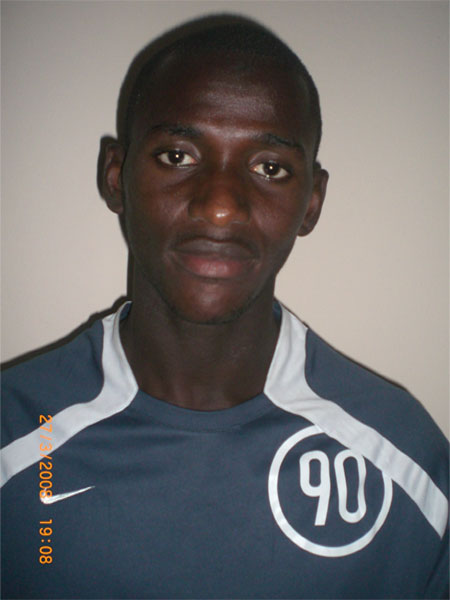 The Armed Forces striker Abdou Darboe has successfully signed a pre contract with the Norwegian second division side Sandefjord FC were the Gambian midfielder Ebrima Shona is playing his trade.

Speaking to Pointsports the player representative Youssoupha Fall, said that every thing is in place for the youngster. "The club have agreed to sign the player when he turns 18 in December, but have agree to sign him on a pre contract to make sure that the player will be their player next season."

He said that despite the change of manger of the club the new manger showed a great interest in the player. When he met the new coach he said, "I am really interested in the youngster he is young and physically talented."

Mr. Fall further said that every thing is in place as the player will be doing part time training with the team before December, when the final deal will be done. He said that the team is willing to offer the youngster a four-year contract,  which will be valid until 2012. 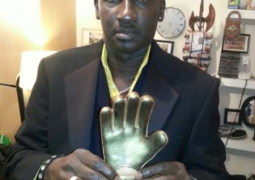