Monika Staab, FIFA technical consultant for female football, has expressed satisfaction with the level of  female  football in The Gambia.

While making these remarks yesterday at closing ceremony of the GFA/FIFA one-week coaching course, she said female football has developed rapidly in the past few years and the  coaching course will aid participants in coaching teams and will enable them to bring more  players into the  game.

She urged participants to make good use of the knowledge gained from the course and share it with clubs for the advancement of female football in the country.

Also speaking at the closing ceremony, Seedy MB Kinteh President of The Gambia football Association stated that the training is a clear recognition of the increase popularity of female football in The Gambia. He added that the coaching education would forward improve the standard of the female courses. 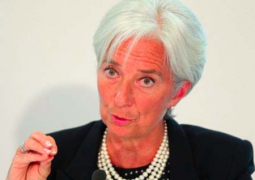 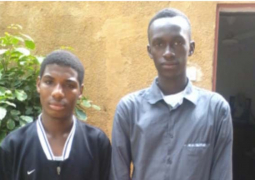