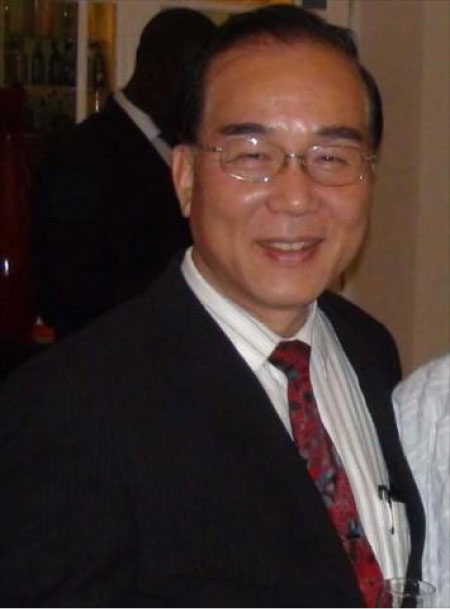 Twenty-seven Gambians were yesterday announced winners of the 2012 ICDF and the Ministry of Foreign Affairs (MOFA) scholarship award of the Republic of China on Tawain (ROC).

Six were winners of the four-year bachelors program of the ICDF scholarship in the area of tropical agriculture, international health and nursing, international trade and management and agribusiness.

Five others benefitted from the Ministry of Foreign Affairs (MOFA) of Taiwan scholarships, Mandarin scholarships.

Speaking on the occasion held at the ROC Embassy, Taiwanese Ambassador to the Gambia Samuel Chen, congratulated the scholarship awardees. He told the students that this was a very excellent opportunity for them as youths.

While encouraging the beneficiary students to study while in Taiwan, Ambassador Chen said they can learn a lot in Taiwan as the country has a large population and advanced technology.

He underscored the importance of learning the language as well as knowing the culture of Taiwan, noting that this will serve as an eye opener.

He further challenged the students to keep away from temptations such as drugs, and other related crimimal activities.

Ambassador Chen challenged them to keep a close relationship with their various universities, lecturers as well as to have good relations with the people around them.

Also speaking at the ceremony was Dr. Momodou Tangara, Minister of High Education, Research, Science and Technology, described the event as “very important”, commending the Taiwanese ambassador for the “excellent initiative”.

“Investing in a country’s human resources is the best investment in the future,” he stated.

He congratulated the scholarship recipients, while underscoring the significance of discipline in any endeavor.

“It is important to be patriotic and nurture self discipline, and make use of it to acquire knowledge,” said the minister.

He also emphasized the need for cultural interaction, which he added, is very important.

According to him, the two presidents of both nations have emphasized that The Gambia and Taiwan are not only friends, but brothers and sisters.

He urged the student to respect the law, noting that no one is above the law.

He further told the awardees to be supportive to each other, pointing out that even though there is competition it should be a healthy competition.

Dr Pap Sey, the permanent secretary, said they are committed to ensuring that science, technology and innovation feature prominently in areas of development, and that they have been contributing significantly in all the areas.

Kumba Conateh, the deputy permanent secretary at the ministry of Finance and Economic Affairs in Banjul, and president of the Taiwan Alumni Association commended the Taiwanese Embassy for their support, while urging the students to remain positive during their studies. 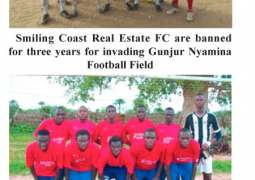 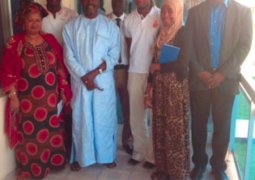 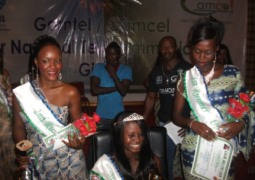