Batou Demba and Faburama Jabang were recently arraigned at the Brikama Magistrates’ Court, charged with conspiracy and willful damage to property.

Both denied the charges and were each granted court bail of D150, 000 with two Gambian sureties.

The charge sheet on count one stated that the accused persons, Batou Demba and Faburama Jabang, in September 2011, at Siffoe Village, in Kombo South of the West Coast Region, conspired to commit a felony to wit willful damage to property.

Count two read that the two persons, on the same month and place, damaged the water inverter valued at D90, 000, the property of Siffoe village.

The case at that juncture was adjourned till 2 November 2011. 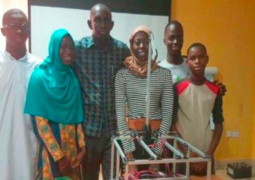 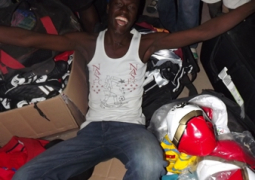