Jam City Football Club division one league promotion aspirations on Wednesday suffered another upset after losing to B4 Kiang West 4-3 in their week twenty-two fixture of the 2020-2021 Gambia Football Federation GFF Division Two League played at the Real Football Academy Field at Basori. 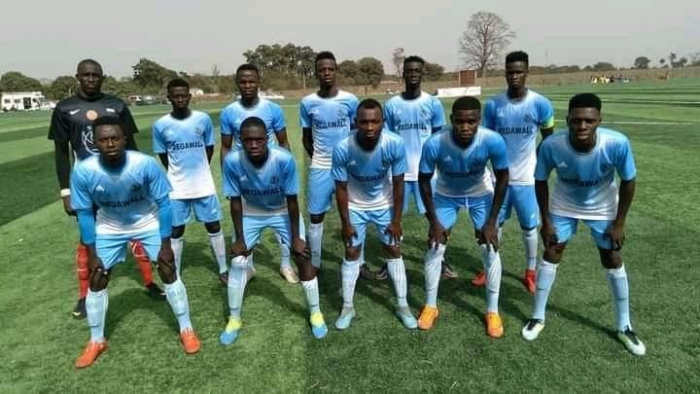 The Jambanjelly boys, who are contending for promotion to the country’s top flight league next season, slipped to Steve Biko 5-0 in their previous league match before their encounter with B4 Kiang West.

League leaders Falcons thumped Young Africans 2-0 at the Independence Stadium in Bakau to maintain their lead in the country’s second tier 46 points in twenty-two league clashes.

Immigration drew 2-2 with Young Africans at the National Technical Training Centre in Yundum. 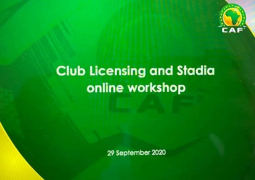 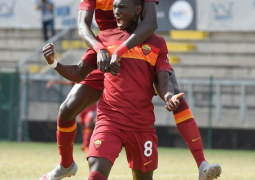 Fortune Football Club are nervous to refresh their lead in the on-going 2020-2021 Gambia Football Federation (GFF) Division One League season when they host Marimoo in their week-14 fixture today, Thursday, at the Independence Stadium in Bakau at 10.30 p.m.