The Gunjur based-club will use the pre-season football championship to prepare themselves fit enough for the 2020-2021Gambia Football Federation GFF Second Division League to commence in December 2020.

Gunjur United were occupying sixth-place in the 2019-2020 Second Division League before GFF declared the second tier null and void after President Adama Barrow extended the state of public emergency in May 2020 to combat the spread of coronavirus in the country. 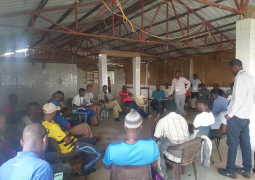 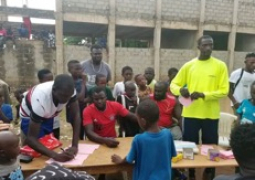 The 2022/23 Tujereng Youth and Sports Development Committee ‘nawetan’ balloting was over the weekend held with 16 teams set to compete for the annual wet-season football jamboree.