Gambian wonder-kid Mamin Sanyang scored a fine goal for his German U-19 side Bayern Munich during their 2-2 draw against Stuttgart U-19 in a game played at the Rasenplatz 1 VfB Stuttgart on Friday. 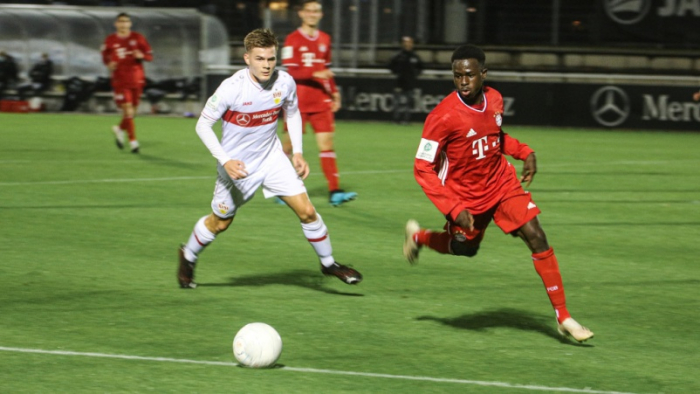 The 17-year-old opened the scoring for his side in the 34th minute just before Grant-Leon Mamedova extended his side’s lead in the 49th minute of the first half.

David Hummel’s brace in the 58th and 70th minutes respectively restored purity for Stuttgart to level the game.

The Brikama-born player who was signed from Hoffenheim’s youth setup has now scored three goals in succession for Bayern U-19 so far.

Sanyang, who arrived in Germany at the age of ten as a refugee, played 19 games for Hoffenheim U-17, scoring eight goals and assisting four before joining Bayern.

The latest result has leveled both teams (Bayern and Stuttgart) on each seven points but Bayern lead on goal difference after playing three games. 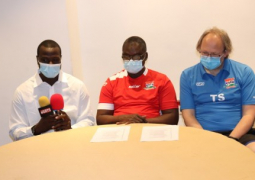 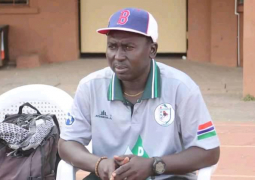 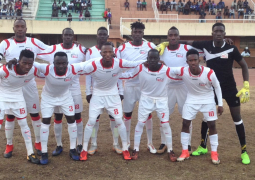 League clubs are set for the new league season after The Gambia Football Federation (GFF) declared the 2019-2020 Division one and two league competitions null and void following the extension of the state of public emergency by president Adama Barrow in May 2020 in a bid to curb the spread of coronavirus in the country.