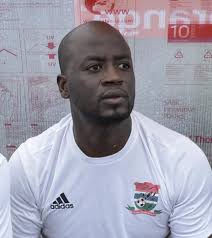 He urged all Gambian to support the team ahead of the championship.

"We are calling on everyone in the country to support the team ahead the tournament as we are all aware of the current pandemic that have affected football in most part of the world which the Gambia is no exception. It has been quite a while without competitive football in the country which will make our preparation difficult but we have a-two week intensive training programme and with the support of everyone it will help us in our preparation," he stated.

The championship is now moved from 6-15 November to 20-29 November 2020. The reason for this development is the engagement of senior national teams in the qualifiers of AFCON which will be held in the first week of the WAFU tournament with the host country (Senegal) using the same stadium for their qualifiers.

"We will now have more time to prepare better as the first day in training was very successful. All the players showed why they have been selected. I'm grateful to all coaches this players have worked with because we have exceptional talent in the country. I'm urging everyone to support the team," he further said.

The last time The Gambia U-20 took part in the championship in 2018 edition, they won bronze medal and will be hoping to move a step ahead in this edition in Dakar, Senegal. 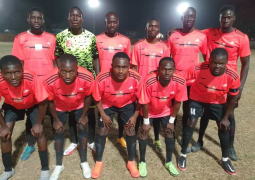 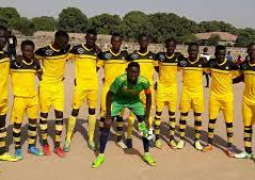 Tujereng on Saturday defeated Tanji 2-0 in their quarter-final encounter played at the Sanyang Football Field to reach the semi-finals of the 2021-2022 Kombo South District (KSD) football tournament. 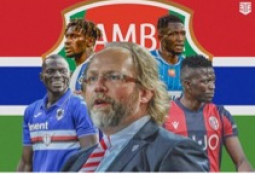