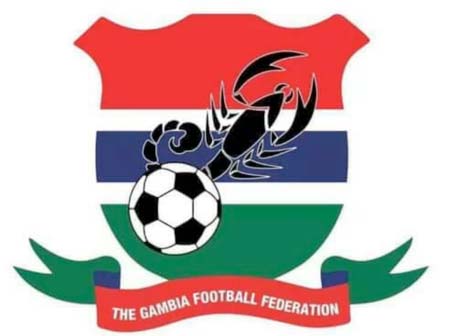 The measures are proposed to the League Clubs in a dispatched released on Friday 17th April, 2020 for their inputs in order to reach at a consensus for adoption.

The measures are sequel to the suspension of the national leagues in the wake of the novel Corona Virus (Covid-19) following the statement by the government of the Gambia to extend the Public State of Emergency which expires on 17 May.

Thus the GFF has suspended all matches and football activities and its League clubs have also suspended training activities to avoid public gatherings.

Two key measures projected in the proposal are in the cases of expiry of the presidential decree and in case of extension of the pronouncement.

Clubs are been suggested that upon the expiry of the state of emergency (45 days limit), all national leagues will continue from June to August but will postpone the FF Cup and the late Alhagie Omar Sey Trophy.

This will be followed by the Nawettan for the month of August to November before ending the football Calendar with the Super Nawettan scheduled to take place in November/December, 2020.

However, in the case of an extension of the State of Emergency which will be after the 45 days expiration, the Federation will succumb to nullify all 2019/2020 national leagues, nullify the promotions and relegations and further nullify the increase of the 1st and 2nd Division clubs.

With the above proposal, the Football calendar will be affected and thus the Nawettans would be played from July to September 2020 whereas the Super Nawettan would be played in the month of October while the new National League will kick off in November 2020 to June 2021.

The new timeline will force the GFF to push the introduction of the Professional League to 2022/2023 season.

The measures are proposed by the GFF to all League Clubs for their added inputs while envisaging to reach a consensus by the football family.

The GFF is committed to getting back to normalcy to bring the beautiful game to its normal status.

Nonetheless, the Federation is as well concerned about the health and welfare of its stakeholders and football family.

The GFF wish to thank everyone for their patience and understanding at these difficult times while further soliciting stakeholders’ inputs, observations or comments on the proposal for approval. 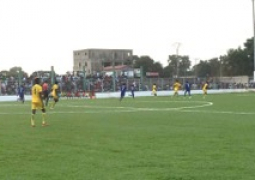