Ansumana F. Sanyang, Assistant Superintendent of Police (ASP) who doubles as the chairman of The Gambia Police Force Cooperative Credit Union (GPFCCU) has revealed that the union registered unprecedented growth over the year under review despite the global economic turmoil, revealing that the union’s savings grew from D178, 960,522.00 in 2019 to D207, 124, 017.00 in 2020. 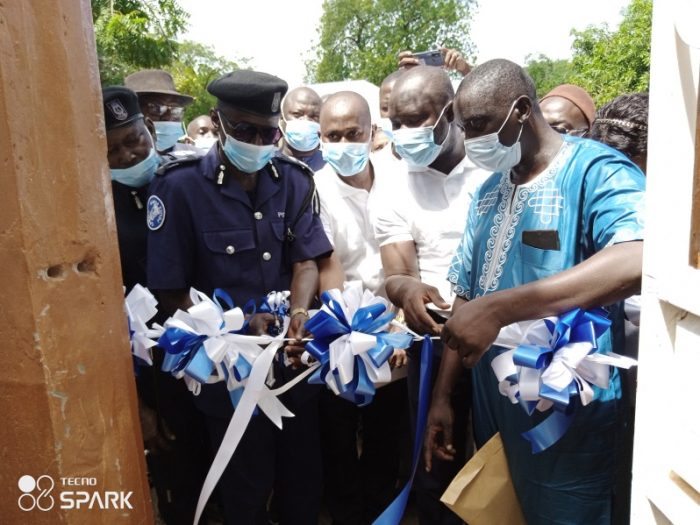 Sanyang, who was speaking at Basse-Mansajang in the Upper River Region (URR) during the union’s AGM which coincided with the opening of a new office in Basse said the growth in membership of the union also increased from 11,325 in December 2019 to 11,837 in December 2020 symbolising a 4.5% percent growth which requires the need to embark on a rigorous crusade to canvass for membership by reaching out to un-registered officers in other sister forces. The theme for this year’s AGM was “Managing Credit Union in an Era of Global Pandemic”.

Pa Singhateh, GPFCCU general manager said: “The government’s actions to curb the rate of transmission has affected GPFCCU in terms of operations and lending, and delayed their activities in meeting their target as enshrined in their strategic plan 2019 to 2021.”

Mr. Sinhateh said GPFCCU will continue to stand by its members in any given situation to provide their needs through financial intervention or loan products manifested by the initiating of new products like Car and Building loan.

The first chairperson of the GPFCCU Rtd. Sarjo Keita expressed happiness for the successes registered in assets, surplus and growth in membership which shows that the struggle was worth the cause.

Deputising for the Inspector General of Police, the commissioner of police in URR, Ensa Badjie, stated that GPFCCU is a formation that brings sister services together and its advantages goes beyond expectations.

According to him, the existence of the credit union has contributed in the well-being of officers by providing them with resources in the form of loans to meet their dreams and live a comfortable life. 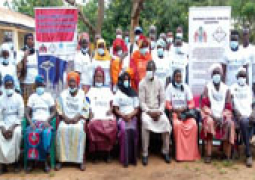 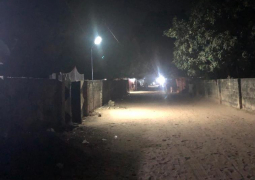 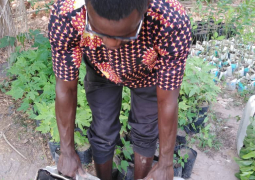