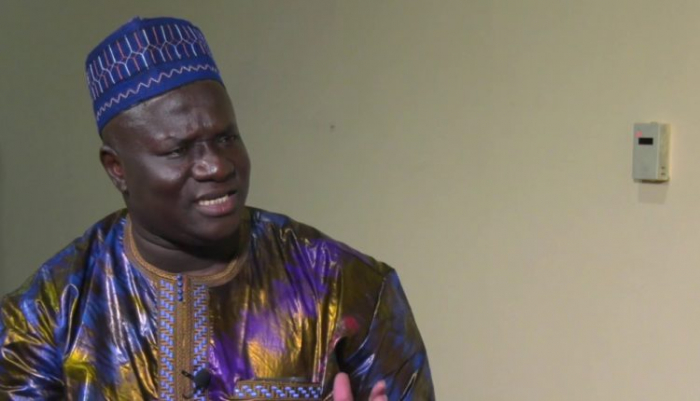 Madi Jobarteh was speaking in a recent interview with The Point, in which he made reference to recent gruesome murder of a Tanji woman.

“We do not have very strong laws to protect women even though we have the Women's Act. The constitution calls for equality and equity between men and women, but there are still existing gaps in terms of protecting women. The enforcement of laws that exist seeking to protect women are dormant.” he further stated.

Jobarteh went on to frown on the prevalence of gender-based violence against women in homes and workplaces on patriarchal and harmful conservative cultural beliefs.

These practices, he added, has deprived women of their rights to education as well as to be elected into leadership positions.

"Our society is a patriarchal society. The way we socialize ourselves we bring up boys and girls. We weaken the women and strengthen the boy, all these are elements that show that there is under protection for women and girls”, he said.

He described gender-based violence against women as an epidemic, adding that no man should rape a woman, regardless of the way she talks or the time and place ‘you meet the woman.’

“The predators of the crime should be prosecuted and sent to jail. The government bears the primary responsibility to protect women like other citizens. Whether they work in a company or they are in prison or police custody.” 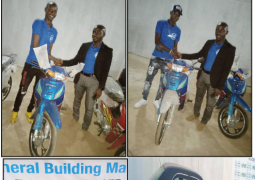 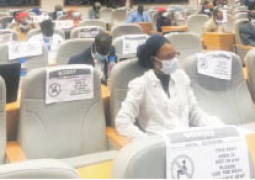 UNFPA-Gambia reviews plans ahead of 2022

United Nations Population Fund (UNFPA) -The Gambia office on Wednesday convened a synergy to review and plan ahead of its 2022 programmes. 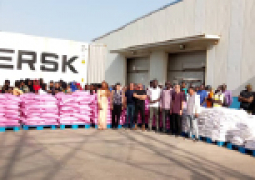