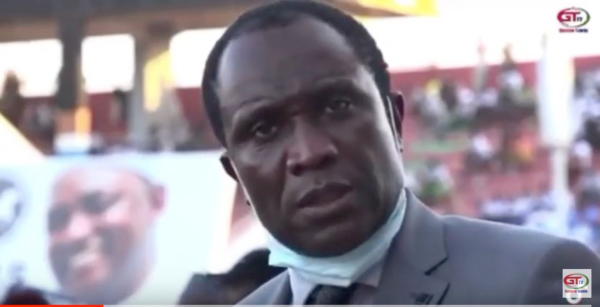 Henry Gomez was speaking in a recent interview with Gambia Talents TV during the launch of the National People’s Party (NPP) held at the Independence in Bakau few weeks ago.

Gomez indicated that both Lawyer Ousainou Darboe and Mai Fatty were part and parcel of the coalition government, arguing that why were they not making all these remarks when they were in the government.

“Lawyer Ousainou Darboe and Mai Fatty are always blaming government: ‘saying a bag of rice, sugar and other basic commodities are all expensive’. Why were they not making all these remarks when they were part of the government,” he asked?

Mr. Gomez further argued that they are not going to be distracted by issues especially from people, who were part of the system.

He maintained that they will continue their support and commitment to the Barrow-led government and would not care about what other people would say.

Gomez thus renewed his loyalty to the President Barrow, affirming that they are not going to allow anybody to take over the presidency through the back-way.

“Anybody or a party who wants to take over from President Barrow must go through the front way like he did back in 2016.”

“I want Gambians to vote for President Barrow in 2021, so that we can continue with our development plans. We cannot continue changing president every 5 or 3 years, then when would the country develop?” he rhetorically asked.

The GPDP was part of the Coalition 2016 presidential election, where Adama Barrow was voted as the President of The Gambia.

Gomez who was based in Germany before returning to setup his party to unseat ex-president Yahya Jammeh was appointed Minister of Youth and Sports by Adama Barrow before he was later sacked. He is currently Barrow’s adviser for youth and sports. 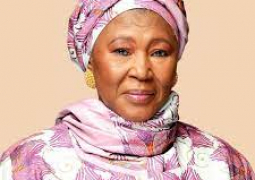 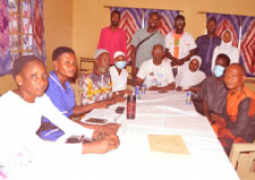 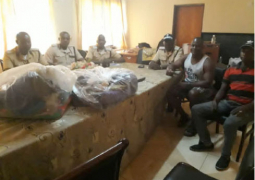 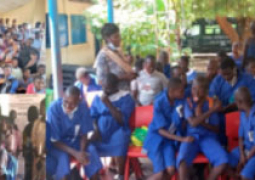