As part of efforts commemorating International Day of Zero Tolerance for Female Genital Mutilation (FGM) and other forms of Gender-based Violence, Gamcotrap Boys and Girls for Change, ambassadors for change recently conducted a walk to raise awareness of the dangers of FGM and other harmful traditional practices against women in the country. 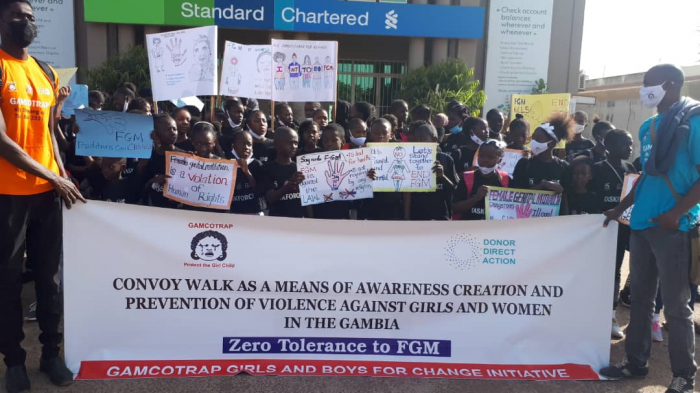 The march past, which was led by Scout band, started from traffic light to GAMCOTRAP head office in Bakau.

GAMCOTRAP is a household name in the country when it comes to the promotion and protection of the rights of girls and women.

Speaking at the ceremony, Princess Adine Munahot, executive director of Gamcotrap Gambia said their mandate is to promote and protect the rights of women and girls especially on issues relating to harmful practices such as Female Genital Mutilation and other forms of Gender-based Violence including child marriage.

“As FGM is considered a religious injunction and a tradition, we should protect and cherish
Gambia like other West African countries dominated by men. Research has proven that FGM is not religious practice and thus it must end because anything that causes harm to our body must be eradicated as many cultures have abolished it".

She highlighted the disadvantage it has on the health of people especially during child bearing from the formative years to the adult age as the sexual reproductive health is affected in more ways than one.

“Anything that harms or leads to death must be abolished, nobody should tamper with girls because God knows best and created them well.” she said

She disclosed plans they have been working on to empower girls by forming an initiative dubbed ‘Boys and Girls for Change’, which she said, is designed to sensitise people to say no to all forms of Female Genital Mutilation/Cutting.

She explained that a taskforce has been launched in five regions of the country and governors are members of the taskforces, which is sustainable to ensure that all perpetrators of the harmful practices are brought to book.

“Therefore I call on to parents as it is a collective responsibility to empower children and give them better education.”

Fatima John, president of Gamcotrap taskforce on ‘Girls and Boys for Change’, explained that they are out to celebrate the International Day of Female Genital Mutilation to fight against harmful practices for the lives and rights of women and girls to be protected. 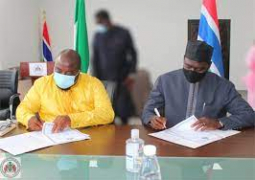 BANJUL, 14 July 2021: The Honourable Minister of Foreign Affairs, International Cooperation and Gambians Abroad, Dr. Mamadou Tangara, on Wednesday morning signed a Joint Commission with the Internal Affairs Minister of the Republic of Sierra Leone, Mr. David Panda Noah, at his office in Banjul. 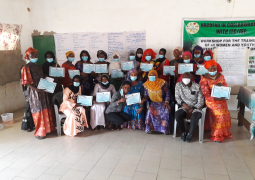 The National Coordinating Organisation for Farmers Association - The Gambia (NACOFAG) in collaboration with International Trade Centre (ITC) recently completed a week-long training for 40 women and youth vegetable gardeners on agro-marketing. 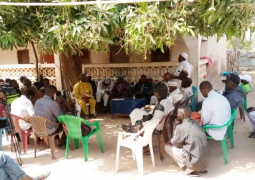