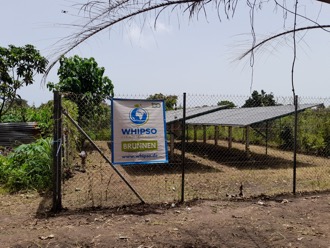 The project includes installation of forty thousand litre water tank with Grundfos pump and thirty-six solar panels with galvanised frames to support the income generating capacity of hundreds of women working at the garden.

At the launch, Ousman Corr, a staff of WHIPSO Gambia, said the charity has been serving the country by initiating and  implementing projects that are empowering the youth to be independent and also to able to work and earn a living.

"WHIPSO is known to be playing an important role in national development and also is also complementing government's effort in the area of agriculture, health, education and shelter etc."

Omar Bojang, president of WHIPSO Gambia branch, called on the people of Sukuta to unite as one especially the ones working at the horticultural garden.

"The government cannot do it alone and I encourage the youth to make the best use of the project."

Bintou Gassama, Deputy Permanent Secretary at the Ministry of Agriculture, thanked the German charity for empowering the women of Sukuta with water and solar panels at the horticulture garden.

She urged the men and women of Sukuta to unite and take ownership of the horticultural garden.

“We want to have a country were productions will get to the value chain from the garden to the table of consumers and also in to the pockets of producers." she said.

WHIPSO Gambia, he added, was established with the aim of improving the lives and livelihoods of Gambians in terms of their social and economic development through agriculture.

Omar Kongira, representing OMPAC Water and Electricity Company Limited, said they were earlier contacted to boost the water capacity and electricity at the Sukuta Women’s Garden.

“The women spent D500 on cash power daily and when they consulted the company, we advised them to change the system to DC electric which is to connect directly to the solar panels and now it pumps 30 to 37 litres per hour.” he said.

Lamin Sanyang, councillor of Sukuta and Alieu Bah, both spoke at the ceremony, describing the project as a life changing initiative that would improve the income earning capacity of women. 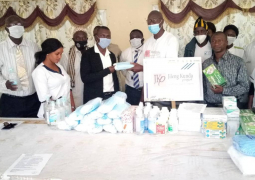 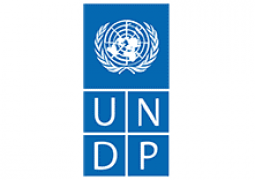 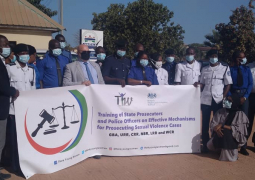