The Gambia Public Utilities and Regulatory Authority (PURA) has launched the 'Do-Not-Disturb' guideline for the telecommunication sector to restrict operators from sending unsolicited messages to their subscribers without prior consent.

The guideline was launched on Thursday 4th August 2022 during a press conference at the Authority’s head office along Kairaba Avenue.

Solo Sima, director of Consumer Affairs on behalf of PURA Director General explained that consumers have been complaining about receiving unsolicited promotional SMS across networks, with subscribers sometimes receiving up to 10 or 12 SMS from operators in a day.

“One of the complaints consumers gave us was that those messages overload their phone storage capacity and becomes a constant nuisance,” he said.

“Those interventions by consumers are what led to the formulation of the DND guidelines,” He added.

“A shortcode has been created which will be used by all service providers as means to actualize the request of consumers as it pleases them,” Mr Sima said further.

However, failures of operators honoring the request of consumers will lead to punitive action to the tune of fifty thousand dalasis (50,000) per infraction, according to him.

Batch Samba Willan, Consumer Affairs Assistant presented the benefits of the ‘Do-Not-Disturb’ guidelines, saying it gives consumers the right to opt in or out from receiving SMS from operators.

He further said that customers should only receive messages on their devices from 8.00 a.m. to 8.00 p.m. except for national emergencies.

He said they welcome the initiative and are ready to partner with PURA in disseminating news to consumers who are ready to opt-in or opt out. 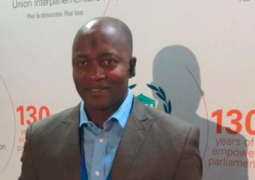 Musa Amul Nyassi, National Assembly Member for Foni Kansala will seek re-election under the ticket of APRC after recently filing his nomination documents at ICE regional office in Brikama. 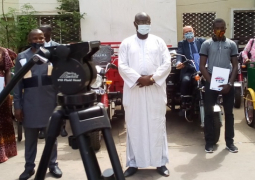 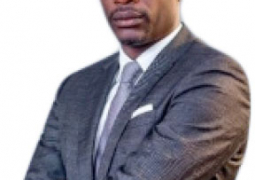 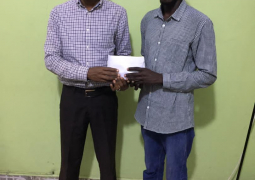