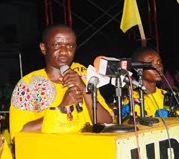 Alhagie S. Darboe, who was speaking in an interview with The Point, recently regarding the nomination of the speaker and deputy speaker at the parliament, indicated that Fabakary Tombong Jatta and Seedy SK Njie were in the centre of controversy during former president Yahya Jammeh’s imposed state of public emergency across the country.

“My reason to come with a motion to nominate another person different from him (FTJ) is because even in his party (APRC) there is a controversy which is not still solve and I did not want this august body to fall into the same direction.” he said.

The National Assembly Service Act, he added, provides semi-autonomy to members in order to execute their functions effectively for the best interest of the country.

He thus thanked people of Brikama North for their trust and confidence in reelecting him to represent them at the parliament for another 5 years. 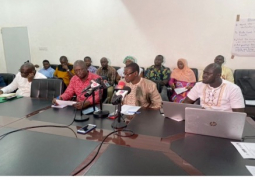 The directorate of Health Research under the Ministry of Health last Tuesday shared with the public its findings on the Retrospective Mortality Survey in The Gambia: A rapid assessment of mortality trend and excess deaths during the COVID-19 pandemic. 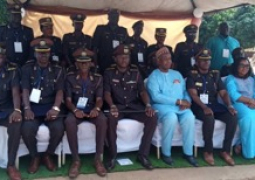 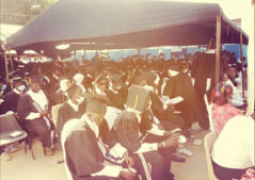 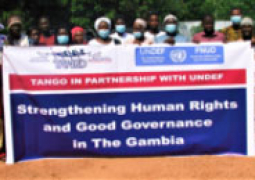