Speaking at the distribution held at Bijilo Lower Basic School, deputy imam of Kerr Sering, Matarr Ceesay thanked the organisation through the founder, Osuman Ndow, a Gambian philanthropist based in The U.S.

Dado Sowe, one of the beneficiaries from Bijilo Sanchaba thanked the organisation for the gesture, saying for the past couple of years, Mr Ndow has been very supportive to his community.

Kumba Wadda, also a resident of Bijilo said the food aid would greatly help to reduce the burden on them, calling on other potential Gambians who are in the diaspora to emulate Ousman Ndow’s example.

Ousman Ndow, founder of Friends of West Africa Group said the objective of the charity is to put smiles on the faces of average Gambians. 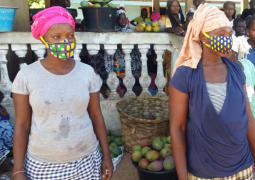 Women vendors at Mandinaba market, children and the community's police station have benefited from a significant face mask donation on Monday by The Rural Child; a registered charity based in Mandinaba. 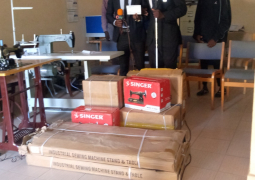 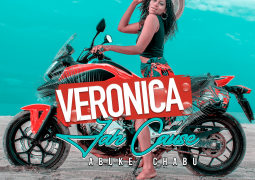 Rising Gambian afro-beat star, Jah Cause is again in the limelight with the launch of his much anticipated new video. 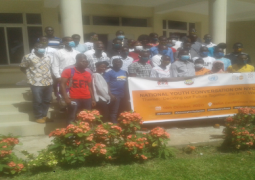