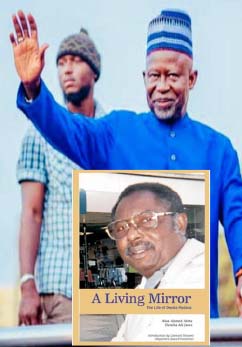 He added that he was on a legal practice helping and defending people “and I believe the pursuit of my legal practice landed me in the tension which I had to accept in a very philosophical way.”

Darboe, who saw Baba Hydara, the son of late Deyda Hydara at the Centre, says, sends him recollecting the depth of his (Baba) father’s commitment and patriotism.

“Deyda Hydara used the Good Morning articles that The Point Newspaper features on daily basis since its existence to talk about things that people shy away from. His death is very painful and even if nothing happens, the revelations at the TRRC should be an absolute comfort that there was a man who spent his life trying to fight injustice, pursuing the cause of justice and shaping the rule for a better democratic system,” he continued.

“The Victim Centre for Human Rights is never political but rather humanitarian and also an institution that is complementing government’s efforts in combating impunity, ensuring that those that took away the lives of their fellow Gambians are brought to justice,” he noted.

According to the UDP leader, some people may think the centre is pursuing a political agenda, but no, “this institution is humanitarian that cares for those people who could not stand up and speak for themselves and for that reason I think the centre shouldn’t only be supported by Gambians but by any person concerned and whether in government or not, UDP as a party will give absolute support to the centre because that’s a mission I’ve embarked upon” he said.

Sheriff Mohammed Kijera, chairperson of the Gambia Centre for Victims of Human Rights Violations, revealed that the centre has registered more than one thousand two hundred (1200) victims across the country and also established regional focal points that assists in registering and taking statements of victims who are not in the urban area.

He added that also they have established and facilitated a channel for the center’s outreach mission across the country and assisted the TRRC and other government agencies to reach out to the victims in the rural areas.

“Although I have been accused of being a member of UDP many times, but I have no party political affiliations and I think part of development is to be self critical which is why we sometimes criticise the activities of government especially when they are not responding to some of our challenges and needs as a Victims’ Centre in the ongoing transitional process,” he said. 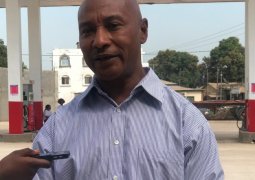 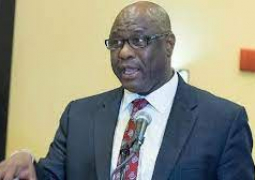 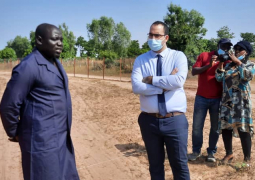