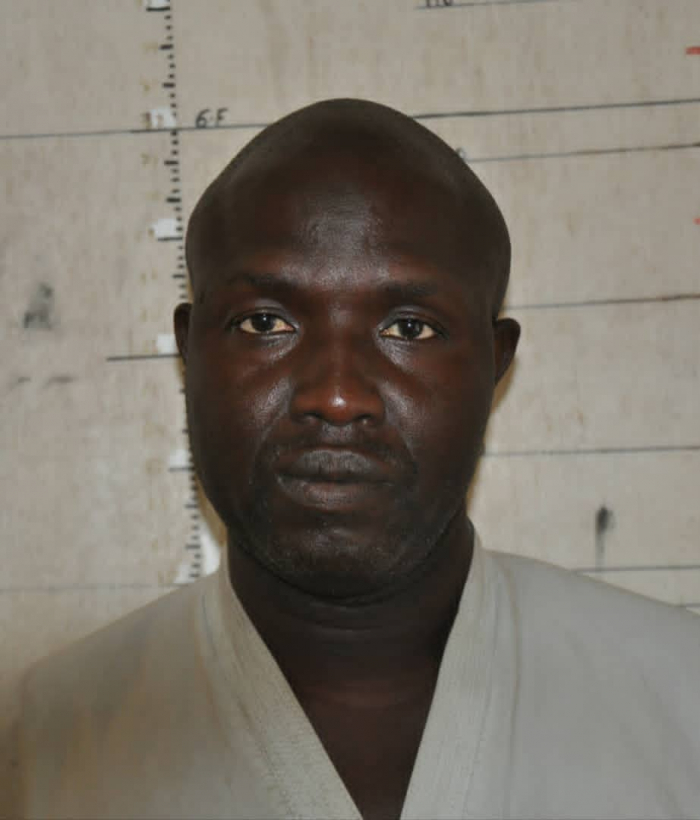 The principal suspect, Ousman Jatta, together with his wife Mariama Jallow were arrested with sixty four (64) packs of suspected cocaine weighing four (4) grams five hundred (500) milligrams. They are currently under the custody of narcotic officers as investigation into the matter deepens.

Mr. Jatta was arrested by personnel of the DLEAG in the West Coast Region (WCR) who conducted the operation as the war on drug and it related activities intensify in the country.

The agency’s Spokesperson Ousman Saidybah, who was contacted for comments on the matter confirmed the development to The Point, saying: “The position of the agency is, however, very clear. We will neither falter nor relent in our quest to bridle drugs from our societies. The success of our resolve, however, depends to a great extent on a concerted effort of all stakeholders.”

Narrating how the incident happened, PRO Saidybah said the suspected cocaine was wrapped in a transparent nylon bag and concealed in a sofa with the wife sitting by it. “The officers were, however, very suspicious of her conduct after profiling her. She was then asked to get up in order for them to conduct a search. After a search was conducted on her, the cocaine was later discovered. Thereafter, both of them were arrested and charged with possession of prohibited drugs for the purpose of drug trafficking.”

“Ousman Jatta is a notorious drug dealer and he is no stranger to anti-narcotic officers. He has in the past been convicted for drug trafficking related offences and he is presently being tried for similar offences.”

“The activities and conduct of Ousman Jatta and his likes were such that they became a nuisance, a burden and a threat to the peace, stability and development of the community of Brufut and the surrounding. He was the principal suspect alleged to be dealing in drugs and influencing all forms of vices in the community. In fact, it got to a point when the community had it at neck level and the elders decided to write to the authorities about their conduct and illegal activities.”

“A meeting was conveyed after which strategies were put in place to net him and tackle all forms of crimes in the community. This strategy paid dividends as he is today in custody and many who do not heed will become architects of their own destruction.”

“We hope that justice will be served in his case.  We must all have a common understanding that some of these people are a threat to humanity and human existence. People, who don’t want to add value to their communities, are totally not interested in the spillover effects of their conduct and actions.”

“People who are remorseless of the social upheaval of their conduct and action, they care less about the number of people who might become addicted to their illicit products or become psychotic as a result of abusing them, commit heinous crime while under the influence of illicit substances, drop out from school, develop severe health complications, fatal road accidents as a result of driving under the influence of substances among others.”

“All what they care about is their ill-gotten wealth. Well, let such people and their patrons, cronies and facilitators know that such ill-gotten wealth will be of neither benefit to them in this world nor in the hereafter. Justice awaits them in the nearest future either in this life or next. You cannot engage in doing something causing harm to people and society and yet still you expect to have peace. That is the height of deception,” the DLEAG PRO argues.

IEC to appeal rulings at Court of Appeal

“The Independent Electoral Commission (IEC) has announced that following the filing of petitions at the High Court by Ismaila Ceesay of Citizens Alliance and Mai Ahmad Fatty of Gambia Moral Congress, the Court delivered ruling with respect to the said petitions on the 23th and 24th November, 2021.”

The chairman of the Truth, Reconciliation and Reparation Commission (TRRC), Dr. Lamin J. Sise in a statement released yesterday indicated that putting into account the growing seriousness of the Covid-19 situation in The Gambia, the Commission has decided to suspend its public hearings till further notice. 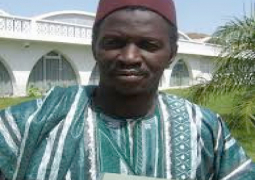