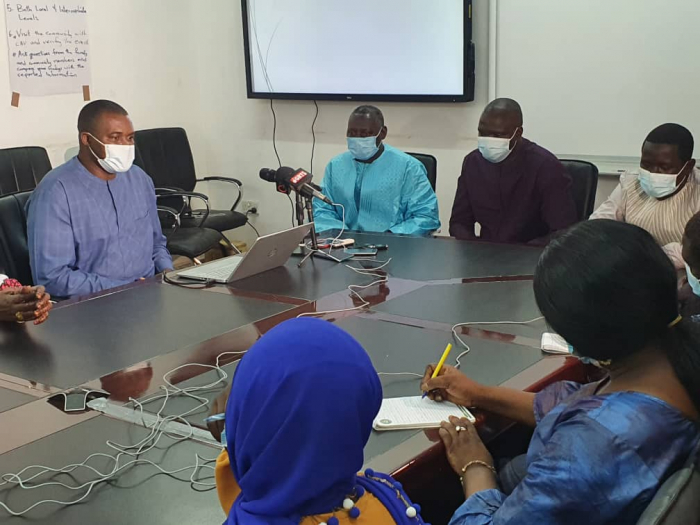 This accounts for 34% of mostly mortalities occurring from cardiovascular diseases, cancers, respiratory diseases and diabetes, with major risk factors being tobacco use, alcohol consumption, physical inactivity and unhealthy diets.

He added that the Tobacco Policy Action Fund for Africa supported the Ministry of Health to embark on enforcement of Tobacco Control Act 2016 with an interest area mainly being the smoke free law.

He reminded the gathering that in 2016, the government of The Gambia enacted a comprehensive Tobacco Control Act with key provisions being labeled and amongst them was the provision on smoke free law that bans smoking in public and work places and public transport.

The deputy director of Health Promotion, Sanjally Trawally, for his part, said in order to control tobacco use in the country, the ministry advanced several strategies; one of them being educating the people. According to him, upon realising that educating people to understand the danger associated with smoking would not be enough, they initiated an enforcement strategy act across the county to ensure that the 2016 Act is implemented.

Ousman Badjie, programme manager (NCD), in his presentation, said smoking kills 33-50% of all those who use it by an average of 15 years prematurely, adding that the national prevalence step survey report of tobacco use in The Gambia in 2010 was 16.7% showing alarming figures of 31% and 12.8% for male and female respectively.

He added that an average Gambian male aged 25 to 65 years smoke about 10 sticks of cigarettes per day while the use of shisha among school children aged 12 – 20 years is about 8.4 %.

“Tobacco kills as a result of an addictive substance. It contains nicotine while cigarette burns at 1000° C – releasing toxins in smoke,” Badjie revealed.

Elaborating on the cost of tobacco, Badjie said annually health care costs are higher for smokers and the burden of these costs falls on families, public purse and employers/insurers. 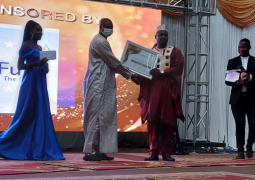 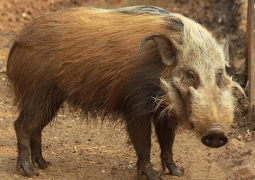 Hunter kills man as he ‘mistakes’ him for bush pig

Tragedy struck the community of Baiyaba in the Sami District of the Central River Region (CRR) north, when Ebrima Conteh, a hunter, is reported to have ‘mistakenly’ shot one Alieu Camara, a man he mistook for a “bush pig”, resulting in the latter’s death, The Point has been reliably informed.