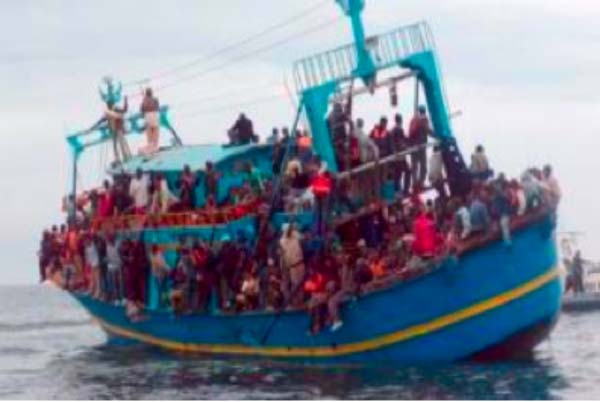 We welcome the security cooperation agreement signed in July 2010 between the Italian and Gambian governments to combat illegal migration to Europe through Spain, and now human trafficking through Italy.

We are hoping that both countries will have a shared responsibility to forestall illegal migration and human trafficking.

The seemingly unending practice of embarking on life-endangering, mostly sea voyages by African youths in attempts to enter Europe through what many call the “back way” makes no sense, and has in recent times resulted in arrests and loss of life for many a hope-starved Gambian youths, who saw the journey as the only solution to their privation.

Antonio Manganeli, Chief of Police and Director General of Public Security of Italy, stated that the signing of the agreement will mark a fruitful partnership between Italy and The Gambia in the area of illegal migration and human trafficking.

Why do people migrate, in the first place? From time immemorial, people have been migrating from one place to another, generally in search of a better life.

Some were displaced by natural disasters; some leave home because of persecution owing to their political, religious or ethnic affiliations; yet others are driven out of their homes by economic hardship.

Migration is a natural phenomenon that is innate in all of humanity - Africans, Europeans, Americans, and Asians.

There are two modes of migration - internal migration and cross-border migration. Both forms of migration have been going on, and will continue to go on until the end of the world. The United States of America, as we know it today, is a nation of immigrants.

At issue today is the cross-border immigration. Due to a combination of factors, not least among them the factor of economic difficulty, African youths have been risking life and limb to get into Europe, where the grass is believed to be greener.

The journey is almost always hazardous, and people risk being swindled or being killed on the road or drowning at sea.

These are able-bodied young men and women at the prime of their productivity. From the coast of Lagos right up to the coast of Morocco, there are thousands and thousands of African youths at various stages of migrating to Europe.

We have seen that deportation of illegal immigrants has not curbed the problem, much less eliminate it. The illegal migration crisis, therefore, demands a different paradigm of doing things.

First, the developed world owes it to Africa to assist massively in her economic emancipation. If the economic conditions here in Africa are less harsh, young Africans will find Europe and North America less alluring.

Second, African leadership must see to it that economic projects on the continent are implemented diligently, transparently and above board.

We mock our economic recovery programmes when our senior officials are seen to be richer than the states themselves.

Third, a growing number of people believe that both legal and illegal immigrants should be allowed to stay on in Europe or America.

As long as the illegal immigrants are law-abiding and are engaged in productive work, the host country should regularize their stay.

How they got into the host country in the first place should be immaterial, they argue.

What they should be most concerned with is the content of a migrant’s character.

Finally, rather than sending equipment and materials to our security forces to patrol the borders, the concerned foreign powers should pump resources into our productive sectors so that more and more gainful employment opportunities can be generated in Africa for African youths. 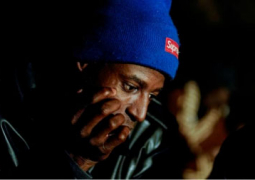