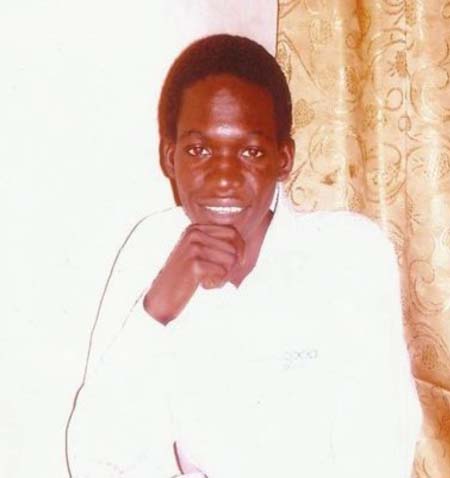 The Youth Alliance-The Gambia, in collaboration with the Gambia College Press Union, yesterday organised a debate and drama on gender-based violence on the theme: “From Peace in the Home to Peace in the World: Let’s challenge Militarism and end Violence against Women”.

The forum, held at the Gambia College Brikama campus, brought a convergence of school authorities and students from various senior secondary schools.

In his welcoming remarks, the president of Brikama College Press Union, Babucarr Jarju, told the gathering that the forum was aimed at fighting violence against women and girls.

The Youth Alliance-The Gambia executive director, Joe Bongay, said to bring to the fore the struggles of women was pivotal.

He pointed out that Youth Alliance-The Gambia joined the rest of the world to mark the 16 Days of Activism on violence against women, which is observed annually from 25 November to 10 December.

He lamented what he referred to as the discouragement women face due to the disproportionate distribution of resources and gender roles of society.

Mr Bongay further thanked the European Union delegation to The Gambia for supporting the debate, citing how inspired they were in welcoming the initiative.

“We remain confident that this debate and forum will help us win the war against gender-based violence as we continue to work tirelessly to turn the tide against the violence,” he said. “We embrace this initiative as one of the most effective ammunition against this surge.”

On behalf of the alliance, he urged governments and partners to embrace the energy, idea and leadership of young people so they could help to end violence against women, as human rights issues.